A downloadable game for Android

Ever since the Baldi's Basics Kickstarter was successfully funded, I've been working on a full version of the game. This demo offers a small slice of a couple of new features that will be in the full game,  random events and and special structures. This demo only includes one level, but in it you'll find some new structures, and you'll also get to experience the new random events that activate every few minutes! The full game will include the new features shown in this demo, as well as randomly generated levels, field trip mini-games, multiple levels of increasing difficulty, and more. Not to mention lots of new characters and items!

This game is still in development!

Remember, this demo is for a game that is still in development, which means that it will likely show the signs of something that is still a work-in-progress. Not all planned features are in the game yet, even some that were in the original game haven't been implemented yet, since I've been prioritizing other areas of development. So if you see something that seems unfinished, that's because it is! When the full game releases there will be much more polish than what you see now.

This game is still a horror game!

If you've never heard of Baldi's Basics before, it's important to know that this is not actual edutainment, but it is, in fact, a tongue-in-cheek horror game. It's family friendly, but still includes some things that could scare players. This demo is relatively light on horror-type content though, and the full game will have much more than what is seen here.

Pre-order the full game through Backerkit

Why doesn't Gotta Sweep have a closet? Where's the You Can Think Pad? Why are all the faculty only rooms so empty?

If you have a question like this, the answer is simple: The game isn't finished yet! Like I said, there are still lots of things I haven't gotten around to adding yet. Right now I'm at the stage where I just program the game so that everything works, and I'll worry about adding the finer details closer to the end of the game's development.

Can I make mods of this demo?

I love seeing all the mods people make of the original game, but with this demo being for what will be a paid piece of software, I would prefer if any mods created for this were distributed without redistributing the game itself. What I mean is, any mods created for this should be shared by sharing the original files you created, with instructions that explain how users can install those files into their copy of the demo. This is something that will be absolutely necessary for mods of the full game when it releases.

Does this demo have a secret ending?

I'll save you all the trouble and confirm that this demo doesn't have a secret ending. The full game will have plenty of secrets though!

This isn't very scary. Is this still supposed to be a horror game?

This demo definitely doesn't have much focus on being creepy, mostly just on gameplay. In the full game, I plan on ensuring the game has more creepy elements to it, although I don't think it will ever be "scary". I'm going to go light on the jump scares (The Baldi jumpscare barely even counts as a jumpscare due to how predictable it is) and focus more and giving the game a creepy and unsettling atmosphere.

Will this demo be released for any mobile devices?

Nope, I have no plans to release this on mobile devices but for now I made a fake version ok

Have you pointed out that this demo is subject to change too many times?

Yes, but that's subject to change as well.

Why did you not friend request xforbattle on roblox

Can you join me in My Other Baldi RP

Can you please send me a copy of of your game

Who are you talking to

we are waiting for the update on the game

Super duper ultra fast is not a decompiled mod

Its a normal mod

Reply
Baldi is slenderman22 days ago

Do you now when the Super duper ultra fast mod for Android is finished?

if I can convert the file then I will be finished

Ok  what mod are you going to make next for Android?

he is working on it

And make a link to the game update

Then so on and on

have you heard of super duper ultra fast edition

are you talking to me

it is a game banana mod
https://gamebanana.com/gamefiles/download/7467

Um the one with “Baldi-bear” YES

The first built of the game is almoast here

I was too late

can you play baldi’s Basics obby by yuri12321

Can you friend me on roblox

I sent you a request

Edit: wait it join yesterday so it's not that old lol

Theres a problem! Im dowlonded the mod and its just gived me old baldi basics

Who are you talking to

I know a app for Android called droidexer

It converts exe to apk files

It unfriended you when I deleted roblox and reopened it

yay two years ago I was wanting the ultra fast

If i convert the file to android file

Who knows about the super fast mode of baldi's basics

When I get a laptop I will:

2: make Android version of all mods

These will be very good that they will have console support

It keeps redirecting me to home page

Thats a problem I will fix that $OON :( waiting is hard though i can't make it faster

It's not the Android demo.  It's a 1.4.1 Baldis basics classic. Can you please fix it

i will fix it soon okay 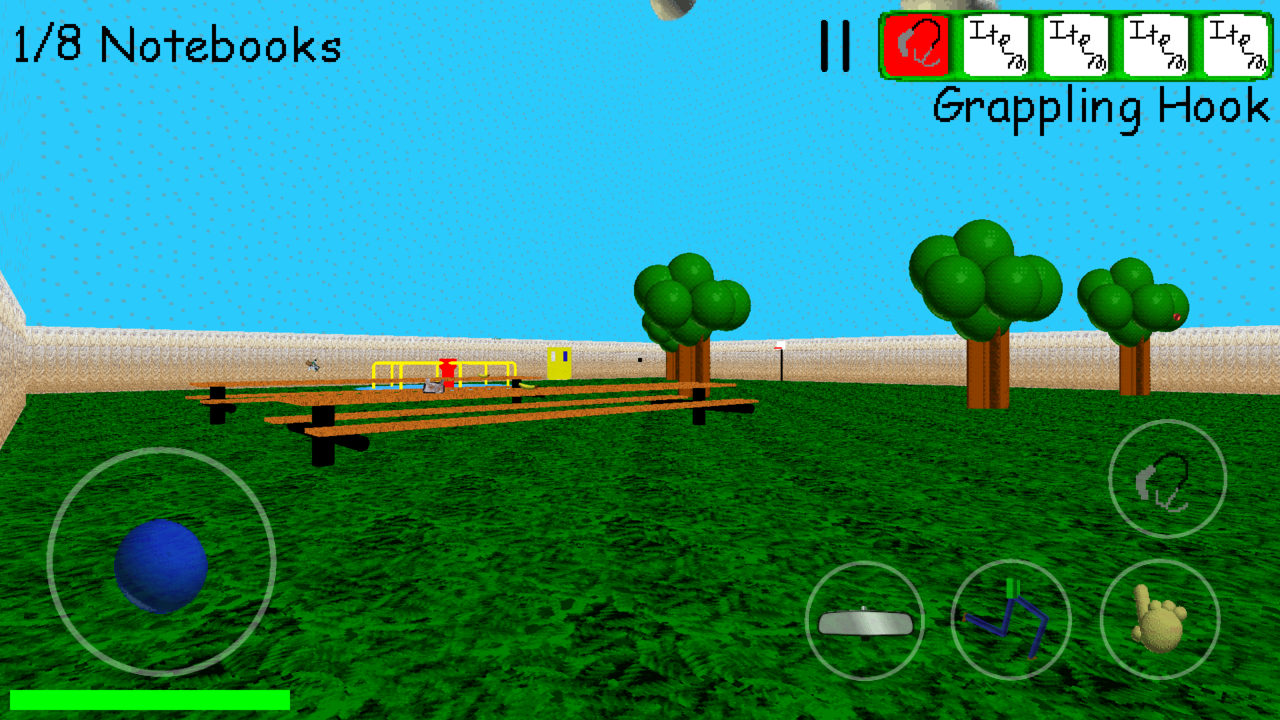 How did you do this?

thank? I guess. But don't hate on him, it was just to demonstrate how it works. 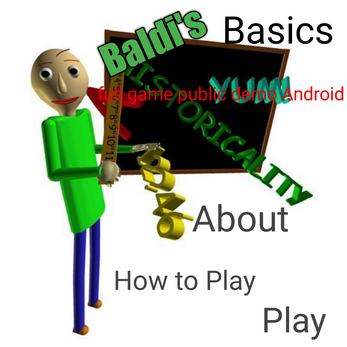 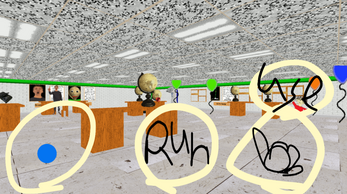 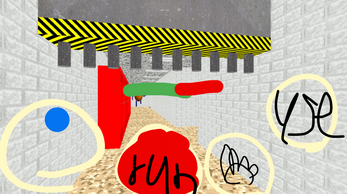 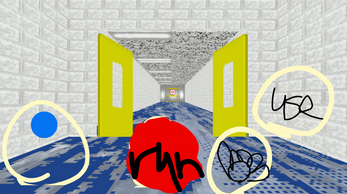